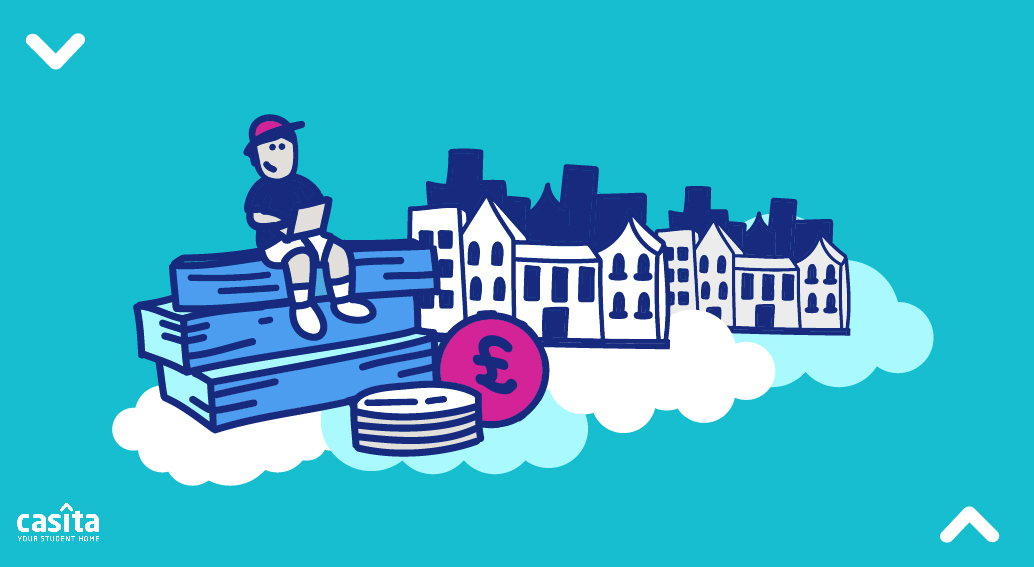 £15 Million to Boost Cost of Living For Students

Today, the UK government announced that it would increase its aid to students in need by £15 million.

Additional financial aid will be provided to deserving students in order to reduce their financial burdens and assist them in covering their basic expenses while finishing their education.

According to the administration, this would expand upon the $261 million student premium fund that was given this year to help underprivileged students.

In a statement, Robert Halfon, the minister for skills, apprenticeships, and higher education, said that the additional funding "will complement the help universities are providing through their own bursary, scholarship, and hardship support schemes."

Although she welcomed the funding, Chloe Field, vice president of NUS for higher education, noted that hardship funds are "a quick fix to a long-term problem that has come to a head in the cost of living crisis." Field urged the government to take other steps, such as freezing rent.

It expands upon the sizeable £261 million that the government has already given to the Office for Students for the 2022–2023 academic year, which universities can use to supplement their hardship reserves.

Universities are in charge of ensuring that students in need of assistance receive it, whether through their own hardship funds or bursaries and scholarships. This year, many institutions have increased their efforts by providing creative programmes to encourage their students. Examples comprise:

The government has announced that it will maintain the cap on tuition fees in England at £9,250 for the sixth consecutive academic year, 2023–24, and 2024–25. By lowering the initial amount of debt that students would incur, this action will help provide better value for students.

The government has also announced a 2.8% increase in grants and loans to help undergraduate and graduate students with living expenses for the academic year 2023–2024.

The government will reduce interest rates for new students starting with the academic year 2023–2024 to the RPI alone in order to ensure that graduates will not be required to pay back more than they borrowed when adjusted for inflation.