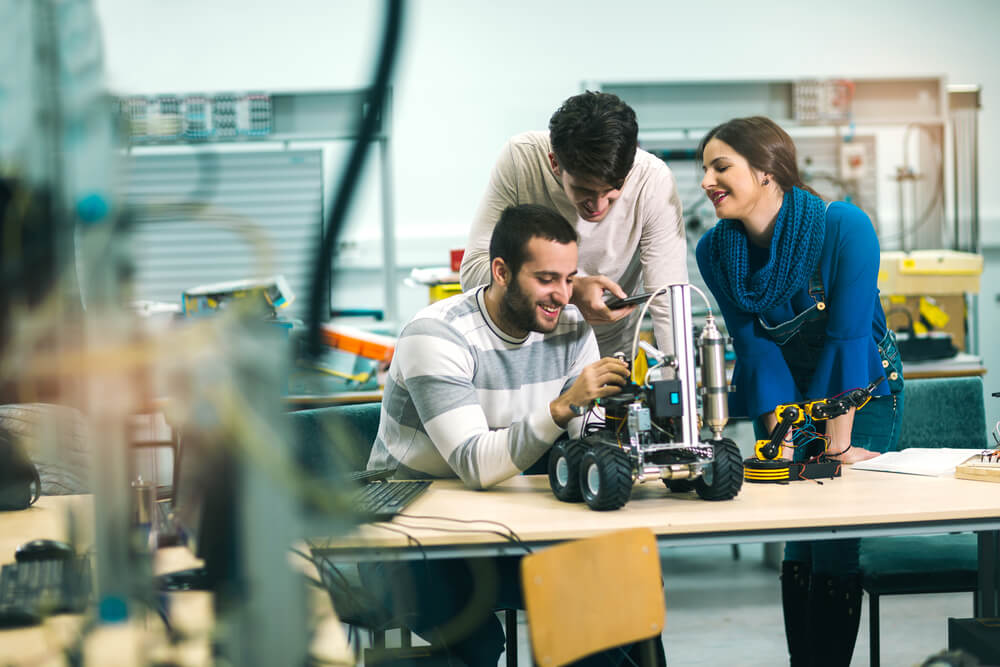 ‘Fitting in’ or ‘standing out:’ working‐class students in UK higher education is a study that looked at 27 students who are part of the working-class. The study of each student was to understand the sociological aspects of being a working-class student in the UK. This research included the way that the student interacted with their peers, their studies, and the university as a whole.

The Purpose of the Student Study

One of the reasons for this student study was the rising number of working-class students who were enrolling in colleges and universities in the UK. This growing number is still on the rise, with more than 25% of enrolled students being from the lowest socio-economic groups. These students are important, so the research aimed to find how they fit into the higher education system, and what can be done to keep them enrolled.

Drop-out rates are still a major problem today with students who are from the working-class. Many colleges and universities in the UK have widened participation, but the drop-out rates at the schools that have the widest participation are the highest. There is research that points to the polarisation between universities that have large numbers of working-class and minority students, and those that have high amounts of middle-class students. This polarisation leads to differences in how a student interacts with the school, their studies, and other students. The polarisation is a huge problem because even if a low income or a minority student is accepted into these universities, they are not likely to attend. If they do choose to attend, they are at higher risk to drop out or switch to other schools.

Why Is This a Problem?

Low-income and minority students are less likely to stay at schools that have a high percentage of upper and middle-class students. One of the reasons is the student body. While a college or university accepts a student who is working-class or a minority, the student body may not be accepting. Most students do not like to stand-out, due to their income or their ethnic background. This makes participation both at school and at the student accommodation difficult. The lack of participation makes that student feel out of place, which leads to them leaving college or university.

The number of UK working-class students is still increasing, and we are seeing a change in many colleges and universities to make these students have more options for participation. It is hard to say if we will see a complete change in drop-out rates for low-income and minority students in the UK. With more research, we could find all the factors that put a student at risk of dropping out.