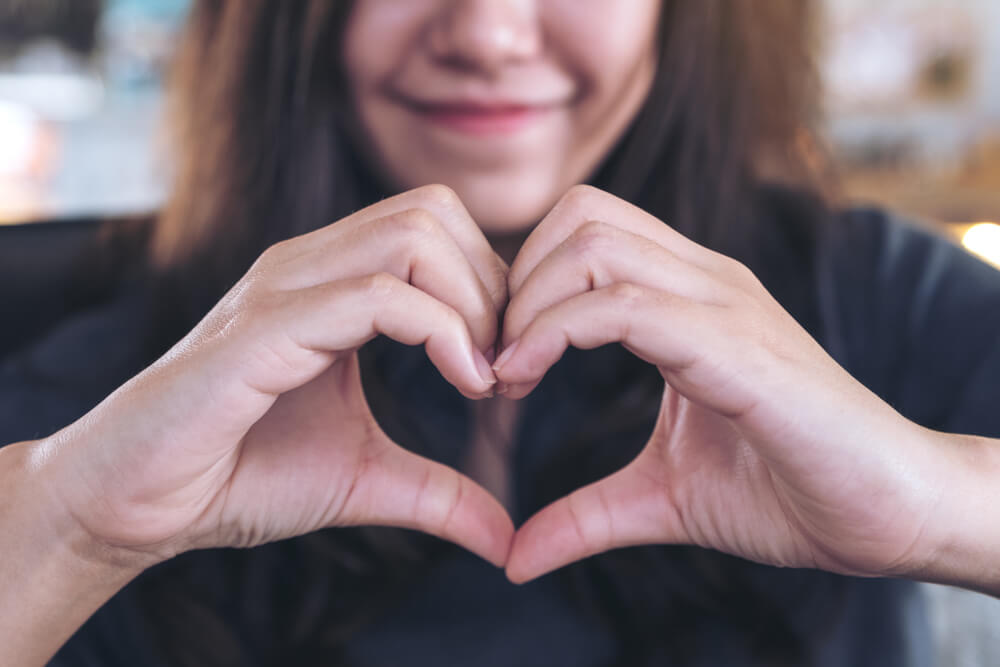 There is no doubt that mastering the English language basics is very important to international students to interact, learn, socialise and make friends in the UK. Surprisingly though, body language happens to be equally important. The slightest change in eye contact or a handshake could convey a negative message to your listener, although you have done it unintentionally. This always happens because every nation has its own spoken language, it simultaneously has its own body language. Sometimes, miming could even be enough to communicate, but acculturation will occur, and one should be aware of what language his body is speaking.

The head nod is used for agreement, but doing this excessively could mean ‘I know this, move on to the next point.’ And that is considered rude. Shaking your head means disagreement.  This interpretation is mostly correct, however, in Bulgaria, Turkey, Yugoslavia and Albania, the reverse is true. Nodding means ‘no’ and shaking your head means ‘yes’.

Earlier studies showed that among animals only dogs can respond to the humans’ eye gestures. It is one of the most important forms of communication throughout human history. The British eye contact is in the middle of the international range. In other words, avoiding eye contact and too much eye contact is considered equally negative.

In contrast, in Asia it is polite to keep eye contact when apologising, however, too much eye contact might be conveyed as a sign of aggression or a sexual come-on. But that is not just across continents; Italians, for example, use a longer amount of eye contact than the Brits. But it is fair to say that not maintaining the normal eye contact length could make the speaker think that you are not interested in the conversation.

For example, students are expected to keep high eye contact with their university professors to show that they are concentrating. In the UK, closing your eyes will indicate that you are bored or sleepy, and that is not a good impression.

In England, tapping one’s nose means that something is confidential and should not be spoken of, however, in Italy it means to ‘watch out!’ and a threat in France and Belgium. Japanese people use this gesture to refer to themselves; it is a way of saying “I”.

Fingertips kiss in Europe, especially in Italy, means delicious, tasty, and/or wonderful, and it holds a positive connotation. However, in the Middle East, it is considered rude to do this, especially to a woman, as it holds a sexual connotation.

Most European countries are well-known for speaking with their hands, however, this very same trait is considered impolite in other cultures and countries.  Excessive hand movements are considered impolite in China, Thailand, and Japan. In Europe, most people like to talk with their hands to convey the message better and keep the listener engaged in the topic they are talking about. Most Asian countries, on the other hand, prefer to be conservative when it comes to their hand movements.

Handshakes are frowned upon in China; they are preferred when you meet someone for the first time in the UK. Hugs and kisses are considered too touchy as well for Chinese people, as they just nod their heads slightly to greet anyone. Similarly, in the UK, it is better to keep minimal physical proximity when talking or interacting. It is even a taboo to squeeze on or off the train as you can simply excuse them to pass. If it is done, an apology should follow, because you might get an aggressive reaction in the UK when violating someone’s personal space. Japanese do not customary shake hands or kiss one another on the cheek to greet; they simply do a little bow especially when meeting someone for the first time or on formal occasions. They normally wave their hands to say goodbye. Remember that UK handshakes tend to be a bit short and comfortably firm; its strength is very important as both too weak or too strong are being viewed very negatively.

In Japan, it means money or coins. It means worthless or zeroes in France. However, in the UK, it means ‘No problem’. It is insulting to use this in Greece, Italy, Turkey and Iran, and it can get you arrested in the Philippines. It is also viewed as a rude gesture in China, Malaysia and Singapore.

It means ‘good job’ in most countries, but in Australia it is insulting; it means five in Japan, and one in Germany. Likewise, in Malaysia, you can point using your thump, but it is a taboo to point your index finger. Thumps down will always mean ‘bad’, don’t worry.

The V sign means Victory in most countries, but if the back of your hand is faced outward it means an insult in England and Australia. I guess you don’t want that, do you?