10 Riveting Facts You Did Not Know about Perth 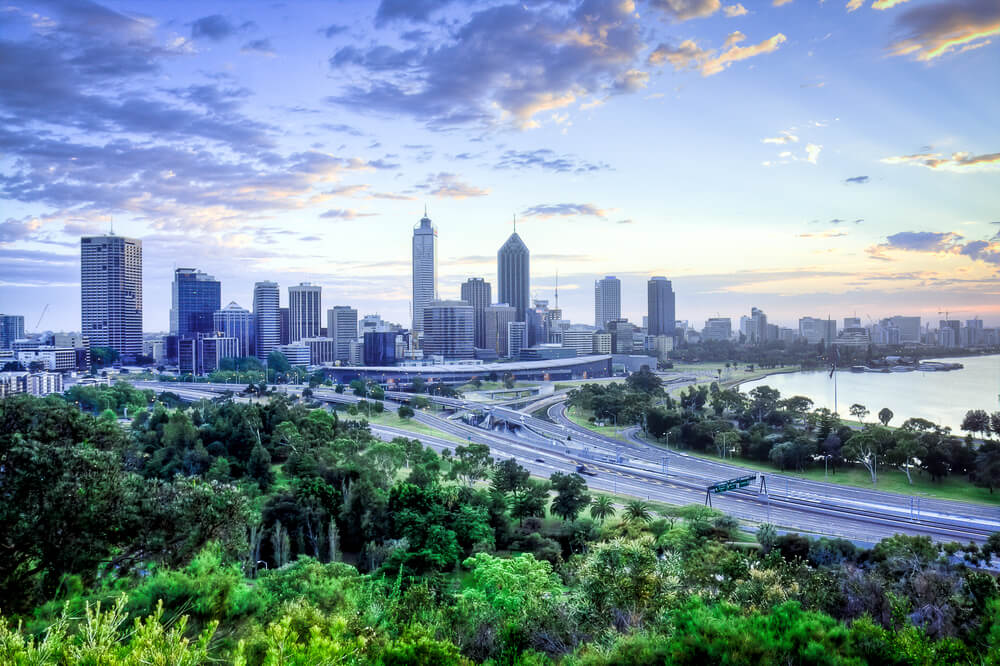 The sunniest city in Australia comes with tranquil yet vibrant beaches and is the capital of Western Australia. Perth sits where the Swan River meets the southwest coast. Each and every city is unique in its own way and the city's peculiarity lies in these distinct Perth facts.

1- The closest Australian city to Perth is 2,200kms away, which means that Singapore is closer to Perth than Australia’s own capital Canberra, and that’s why Perth is well-known for being the most isolated city in the world. Despite that, it has been ranked as the 7th most liveable city in the world in 2016. The Perth to Singapore air route is the 4th busiest international route in Australia.

2- Mount Augustus, the largest rock in the world, is 852 km north of Perth. It is 8km long and 3km wide covering 4,795 hectares. It is composed of multiple rock types - that is why some scientists do not agree on calling it a large rock, and the granite formation is believed to be 1,750 million years old.

3- Perth city is the sunniest! It has 8 hours of sunshine every day all year-round. It is also the third windiest city in the world, making sailing and kite surfing exceptionally popular. The sunset in Perth is beautiful!

4- Perth also houses the oldest operating mint in Australia. The Perth Mint was established in 1899 and 120,000 visitors come each year to watch molten gold being poured into bars and see how gold, silver, platinum, and palladium coins in Perth are made.

5- Due to the fact that while the astronaut John Glenn was orbiting above in 1962 he could identify Perth, because everyone has their lights on, the city was later on known as the 'City of Light.'

6- Perth has over 12,500km of coastline and it has the longest wooden jetty in the southern hemisphere. Busselton is 1.8km long.

7- Five thousand years ago you could have travelled from Perth to Rottnest Island on foot because it was attached to the mainland; however, now you have to take a Rottnest ferry to the island. The island was originally named ‘Rotte Nest,’ meaning ‘rat nest’ in Dutch because the early Dutch explorers thought the quokkas inhabiting the island at the time were rats.

9- The largest inner-city park in the world is situated in Perth. Kings Park, Western Australia, is even bigger than New York's Central Park. This 1,003-acre park homes over 324 native plant varieties, 215 known indigenous fungi species and 80 bird species. You will also enjoy picturesque views of the Swan River and Darling Range at Kings Park, Perth.

10- The oldest international arts festival in the entire southern hemisphere is in Perth: The annual Perth International Art Festival. It usually takes place in February and March.

So what are you waiting for?
Let our accommodation experts guide you through the Explore, Discover, Secure process in order to find the most suitable room, close to your institution, within your budget and according to your needs.
Sign up for our newsletters so you can have the latest Student Accommodation News at your fingertips.
UK
London
Birmingham
Glasgow
Liverpool
Edinburgh
Manchester
See all cities
Australia
Sydney
Melbourne
Brisbane
Perth
Adelaide
Canberra
See all cities
USA
Charlottesville
New York
Fort Worth
Atlanta
Raleigh
New Orleans
See all cities
Casita
Become a Partner
Blog
News
Testimonials
Why Casita?
Accommodation
How it Works
Contact Us
Useful Links
Pay Online
About Us
Terms of Use
Privacy Policy
Sitemap
FAQs
Careers