It is a short walk to the University of Pennsylvania and Drexel University. There is more than one bus stop right on your doorstep to take you anywhere in the city.

A 4-bedroom apartment with each room featuring a comfy bed, closet, workspace, two shared bathrooms, a kitchen, and living room with a TV.

A 3-bedroom apartment with each room featuring a comfy bed, closet, workspace, two shared bathrooms, a kitchen, and a living room with a TV.

A two-story 4-bedroom apartment with the dining area, kitchen, and 2 ensuite bedrooms on the main floor and 2 en-suite bedrooms with a den on the upper floor. Each room features a comfy bed, workspace, closet, and en-suite bathroom.

A 4-bedroom apartment with each room featuring a comfy bed, closet, workspace, en-suite bathroom, and a shared kitchen and living room with a TV.

A one-bedroom apartment featuring a living room with a TV, modern kitchen with dining area, and a bedroom with a comfy bed, workspace, closet, and en-suite bathroom.

Once this Agreement is signed by Owner and Resident, Resident can terminate occupancy by providing written notice to Owner and by fully vacating the premises, provided that Resident will remain fully responsible for the Total Rent that would have accrued under this Agreement, through the end of the full original Term, accelerated and payable at the time of termination.  No exception can be made for financial hardship, academic changes, family matters, medical issues, roommate conflict or any other reason.  Any charges associated with damage to a bedroom space, apartment or the Property or Resident’s failure to vacate completely upon termination, will be payable in addition to the foregoing amount.  After such termination, Owner will use its commercially reasonable efforts to contract with other individuals for the use of all available bedroom spaces, including the bedroom space vacated by Resident; if and when all such available bedroom spaces at the Property are fully assigned and occupied and no bedroom spaces remain vacant, Resident will receive a credit equal to the remaining charges that would have accrued under this Housing Agreement, prorated from such date through the end of the original term hereof, less a $200 cancellation/marketing fee which is in addition to all other charges provided herein.  Resident understands that due to the nature of student housing, successful mitigation is highly unlikely; therefore, Owner may accelerate remaining rent at the time of termination, subject to potential credit as described above.  Resident may not assign or transfer Resident’s interest in this Agreement, or any part hereof, nor sublet Resident’s right to use the Property, apartment or bedroom space, or any part thereof, nor provide keys to any other person.  However, in Owner’s sole discretion, Resident may delegate his or her right to use the Property to another person pursuant to Owner’s approved delegation form, signed by all parties, if Resident is in good standing under the Agreement and pays to Owner a delegation fee of $200. 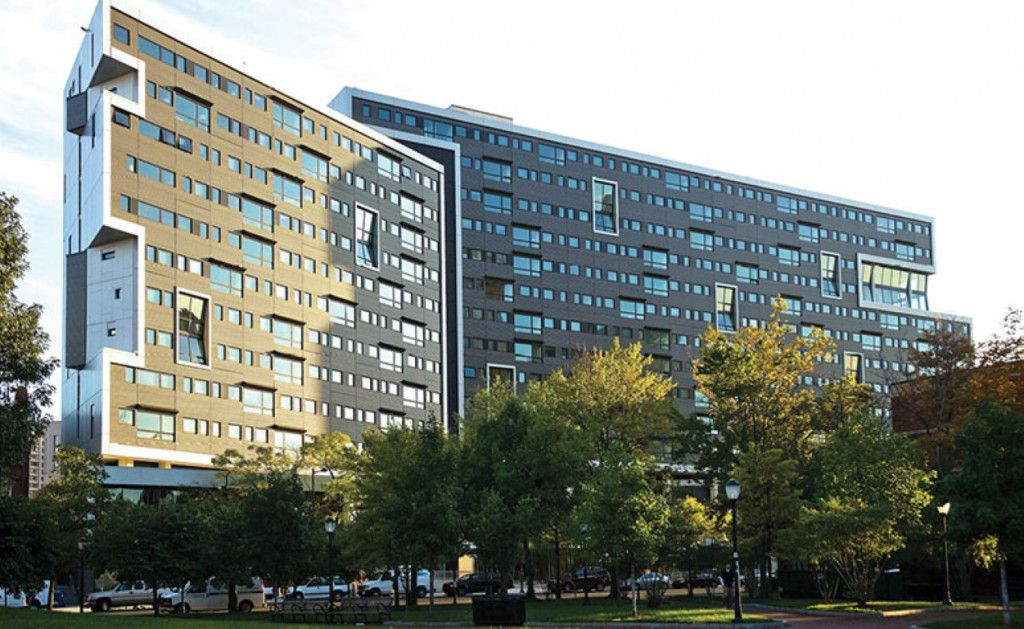 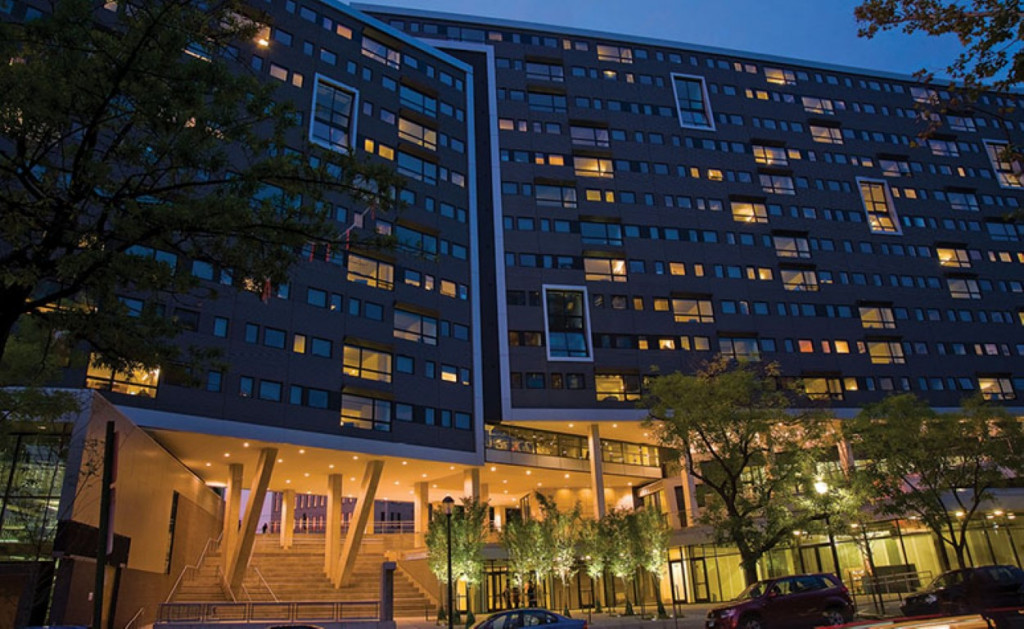 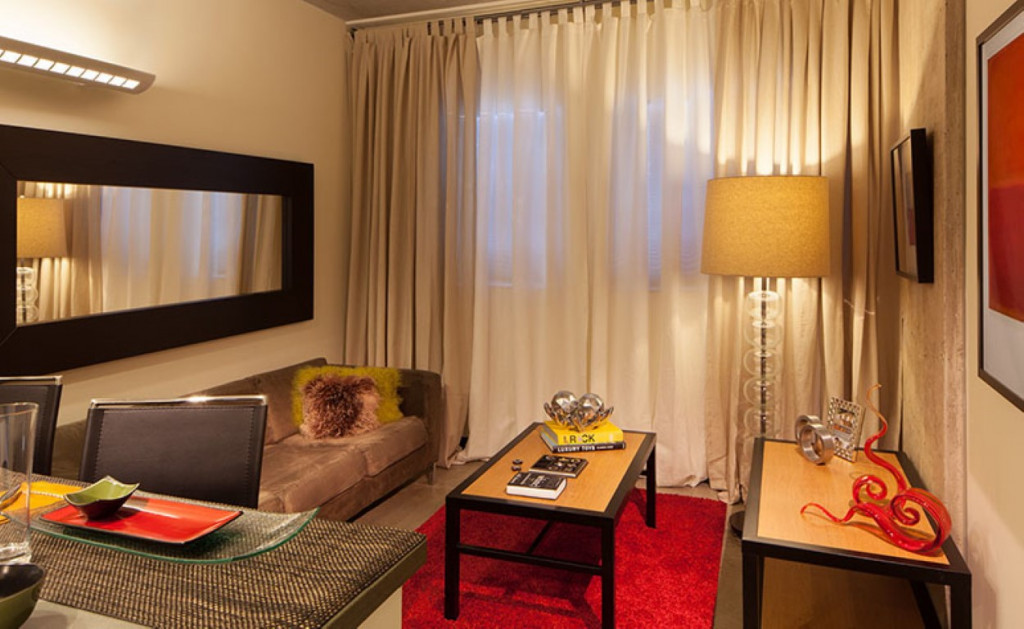