Flash Sale: UCAS 2022 clearing sale is now live. Find and book your room before they sell out!

Flash Sale: UCAS 2022 clearing sale is now live. Find and book your room before they sell out! 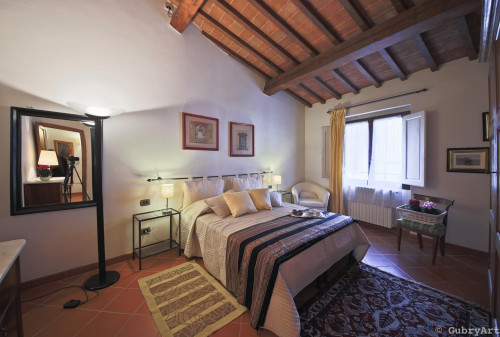 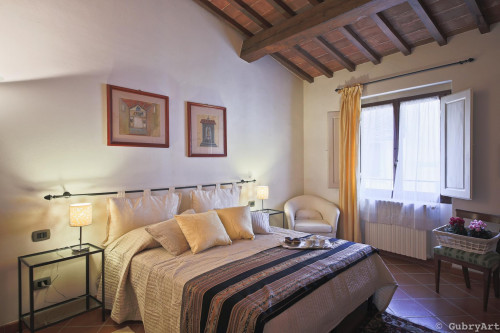 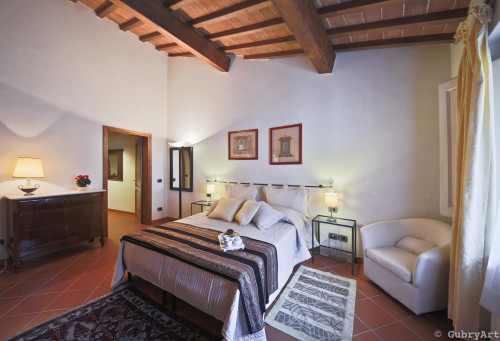 San frediano house is an apartment for rent in florence located in a historic building on Via romana, one of the main streets of the district of santo spirito, also known as borgo san frediano, which lonely planet has recently described as the "coolest neighborhood in the world" This is a neighborhood where many modern spots have taken their place over the years, which contrast today with antique stores and traditional Florentine shops. In recent years, the apartment has been renovated respecting the typical characteristics of the house such as the exposed wooden ceiling beams that have been preserved as they were. The apartment's interior is divided up into two levels. On the first floor you can see the eat-in kitchen on the left while a short hallway leads to the dining room and the first two bedrooms are linked by a short corridor.

This description is provided by the property owner.

* Note: Final rent price and availability are subject to change and to be confirmed upon completing your booking.

Bills Included
No extra fees for water, gas or electricity.
Fully-Furnished
Your room comes with a bed, wardrobe and study desk.

For bookings more than 1 month, rent will be paid monthly.

This type of policy doesn't allow any refunds, regardless of when you decide to cancel a confirmed booking.