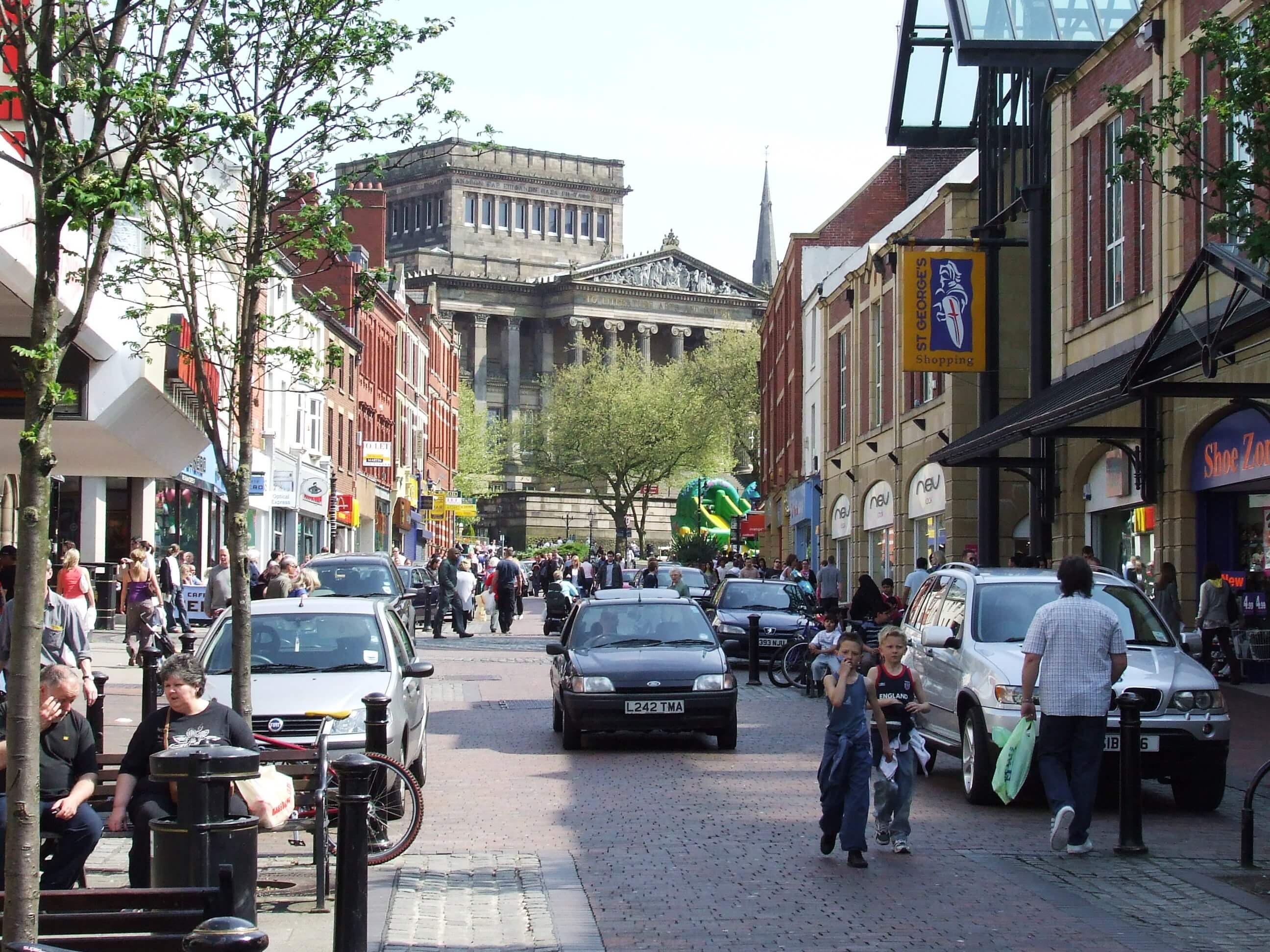 Preston, UK, is a city in Lancashire, England, on River Ribble’s north bank. It boasts an ideal location right between Liverpool and Manchester. Preston’s population is just over 400,000 people, 10% of whom are university students. Preston city used to be a small market town and was recognized as a city back in 2002. During the 14th century, it was known for its booming textile industry, and it became an industrial hub in the 18th and 19th centuries. Its buildings and landmarks are known for their unique architectural design reflecting the city's rich history. You will witness this marvellous architecture first hand within the wide range of student residences in the city.

Preston is known for its Guild celebrations that take place every 20 years, a tradition that started in 1179 by Henry II when a Guild Merchant was established. Living in the city as a student, you should be aware of Preston’s weather, which is mild and temperate. There’s a significant amount of rainfall throughout the year.

Preston is home to the University of Central Lancashire (UCLan). The esteemed university is well-known in the UK as the 19th largest in the entire country when it comes to the number of students enrolled. Students from more than 100 countries study at UCLan, which has an affiliation with 125 international organizations. Every year the Preston campus welcomes over 2,000 overseas students.

There are many popular student attractions and things to do in Preston. Preston city centre is bustling with many exhibitions, events, and local boutiques to explore. The city boasts a number of beautiful parks. Avenham and Miller Parks, located side by side just south of the railway station flowing towards the Ribble, are among the UK’s best Victorian parks. Another park worth a visit is Moor Park, the oldest and largest in Preston. You can check out one of the top locomotive museums in the county at the Ribble Steam Railway or head to St Walburge’s Church to witness the tallest church spire in the UK. There ‘s a variety of shopping centres in Preston for those who enjoy shopping trips during their free time. Foodies will be impressed with the different cuisines offered at Preston’s restaurants, while sports enthusiasts can follow Preston FC for exciting games.

It will be very easy to reach the surrounding cities, Preston is just 45 minutes train ride to both Liverpool and Manchester. Furthermore, a train ride from Preston to London is just two hours, so it's perfect for a weekend trip. The city itself has vast transportation options to make day-to-day travels hassle-free.