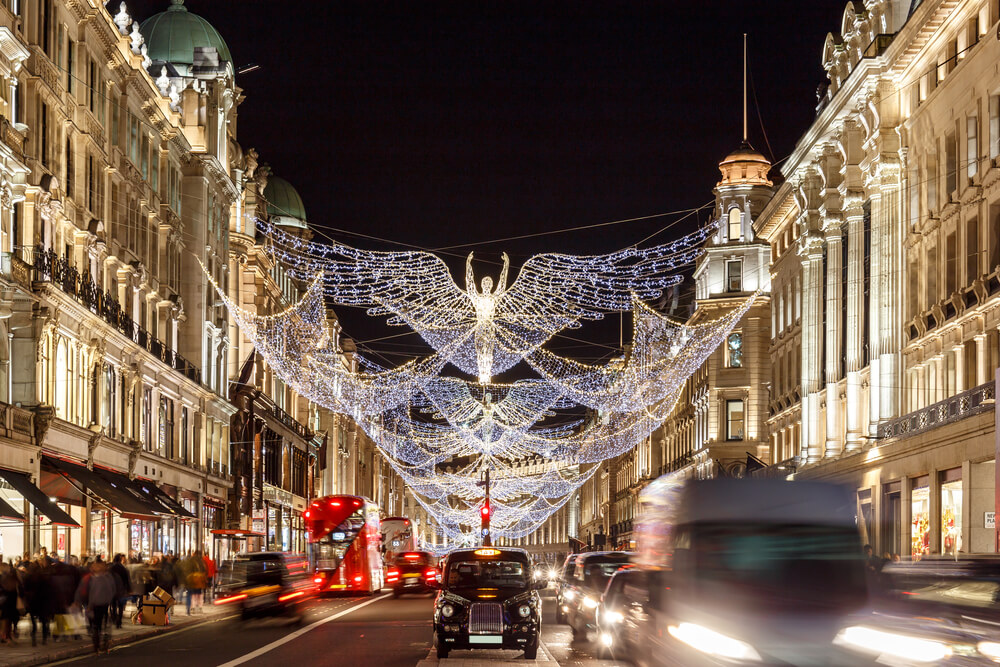 London Literature Festival is still on until the first of November. The festival's closure will present the two-time Oscar winner, Tom Hanks, who will give a speech on Wednesday, November the 1st. Hanks has written ‘Uncommon Type’: a collection of short stories; his first published fiction series which dives in the human condition and the American sensibility with insight and humour. Did you know Hanks has a passion for typewriters? He will be discussing his writings with the audience. It will take place at the Royal Festival Hall at 8:30 PM.

The London Cheese Project returns this November after its successful launch earlier this year at Camden Market, but now it will take place at the Geffrye Museum in Hoxton. The two-day festival is celebrating the huge variety of cheese made in London and it will have numerous and various kinds of cheese from traditional Mexican ones to hard and blue cheeses. Some of the capital's top urban cheesemakers will be present and visitors will be able to talk to them, taste dishes, hear from the cheese writer Patrick McGuigan and see how mozzarella making differs from parmesan's and Cheddar's. There will be street food, live music, craft beer, cocktails, and of course, purchasing goods. The event will be held on Saturday the 4th and Sunday the 5th of November. The closest tube is Old Street Station.

For its 25th year, the EFG London Jazz Festival is back. Great jazz musicians will participate in the festival, such as Abdullah Ibrahim and Hugh Masekela, Marcus Miller and Gipsy Kings & Chico. The 10-day festival will present 2,500 artists across 60 venues, over 250 shows will take place in London's best concert halls and art centers including the Southbank Centre, Royal Albert Hall, Barbican  Centre, Ronnie  Scott's, 606 Club, The Forge, the Rich Mix  Centre, Artsdepot, Wigmore Hall, Cadogan Hall, and Kings Place. The festival will start on the 10th of November.

Also, Warner Bros. Studio is launching a tour in London with a frosty makeover. The Hogwarts in the Snow tour will be festive, showing Christmas trees and a seasonal feast in the Great Hall, decorations in Gryffindor common room, and snowdrifts in Diagon Alley. Different types of snow used during production will be introduced to visitors. The first tour will be on the 18th of November and it will continue till the first of December.

Who can bear being in London and not watch its Christmas twinkling lights? The most famous venue for this purpose is Oxford Street and its sparkling lights. This year, the lights' scheme is inspired by falling snowflakes; a blanket of bright white lights with 1,778 baubles and 750,000 LED bulbs will cover the whole mile of the street. The shopping hub will be closed to traffic on Tuesday the 7th of November at 12 AM drawing a glowing festive feel, magical, and fun-filled family festival. The one who should be switching the lights on this year is still anonymous. The nearest tubes are Oxford Circus and Bond Street Station and you can just watch it with Christmas-lovers from all over the world completely for free.

But that is not the only street that will house sparkling lights this November. Regent Street Christmas lights will also be on starting the 16th of November, Carnaby Street, Covent Garden Christmas, Marylebone, Seven Dials Christmas Lights, Kingston Christmas Lights, and Kew Gardens. Wow! London is a vigorous partying city.

Further, on November 17th, a large area of Hyde Park near Hyde Park Corner will be altered into a Winter Wonderland, featuring fairground rides, giant wheel, circus, Christmas market, food and drink stalls, Santa’s grotto, and ice rink. Winter Wonderland has become one of Londoner's favourites due to the variety of activities that could be done there. In its ninth year, the Winter Wonderland will run the Magical Ice Kingdom to go on a Deep Sea Adventure, the 53-meter-high Observational Wheel, and Zippos Circus, Christmas Market with wooden chalets and Bavarian-style bars and cafes. Free entry will allow you to stroll and absorb the festive vibes, but it will require some strength not to succumb to the smells and fun on offer.