Where Are Liverpool and Edinburgh? 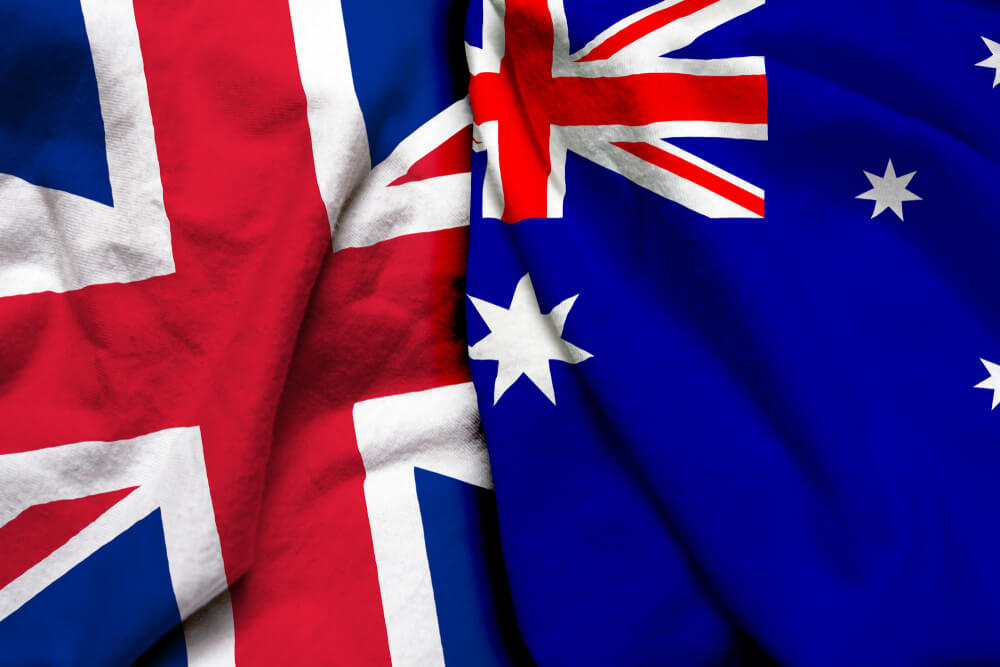 On the other side of the earth in Australia, there is a Liverpool that is a suburb of Sydney and is considered as one of the oldest urban settlements in Australia. The Governor Lachlan Macquarie named it after Robert Banks Jenkinson, Earl of  Liverpool, who was the Secretary of State for the Colonies and the British city of Liverpool in 1810. Services to Sydney CBD and Campbelltown as well as services to Parramatta and Schofield on weekdays are provided by the Liverpool railway station. It houses numerous educational institutions, like South-Western College of TAFE, University of Western Sydney English Language Centre, University of Western Australia and The University of Wollongong.

In addition, Edinburgh, the capital of Scotland and its second-most populous city, lies at the heart of the Edinburgh and South East Scotland city region in the UK. It is the home of Edinburgh Castle, Calton's hill and various other places. There are four premier universities in Edinburgh: Queen Margaret University, the University of Edinburgh, Heriot-Watt University and Edinburgh Napier University. There is also an Edinburgh in South Australia, in an outer suburb of Adelaide in the City of Salisbury.

But we are not talking about cities only; Hyde Park happens to be quite popular. It is one of the largest parks in central London. It is considered as a major venue in the UK as it hosts the annual Winter Wonderland event, the Speaker’s Corner, and other numerous artistic sculptures and memorials. Other than this original one, there is a Hyde Park in Leeds, Sheffield, Greater Manchester and Doncaster.

Named after the original Hyde Park in London, Sydney has a Hyde Park too that is considered as the oldest public parkland in Australia. It is on the eastern side of Sydney’s city centre and it is stretched to the shore of Sydney Harbour via The Domain and Sydney’s Royal Botanic Gardens. The park is rectangular in shape at the southern end and round at the northern one. It houses gardens, around 580 trees, a mixture of Hills Figs and palms and the Archibald Fountain as the park’s centrepiece. Like the UK, there is more than one in Australia too; there is a Hyde Park in Perth, South Australia and Queensland.