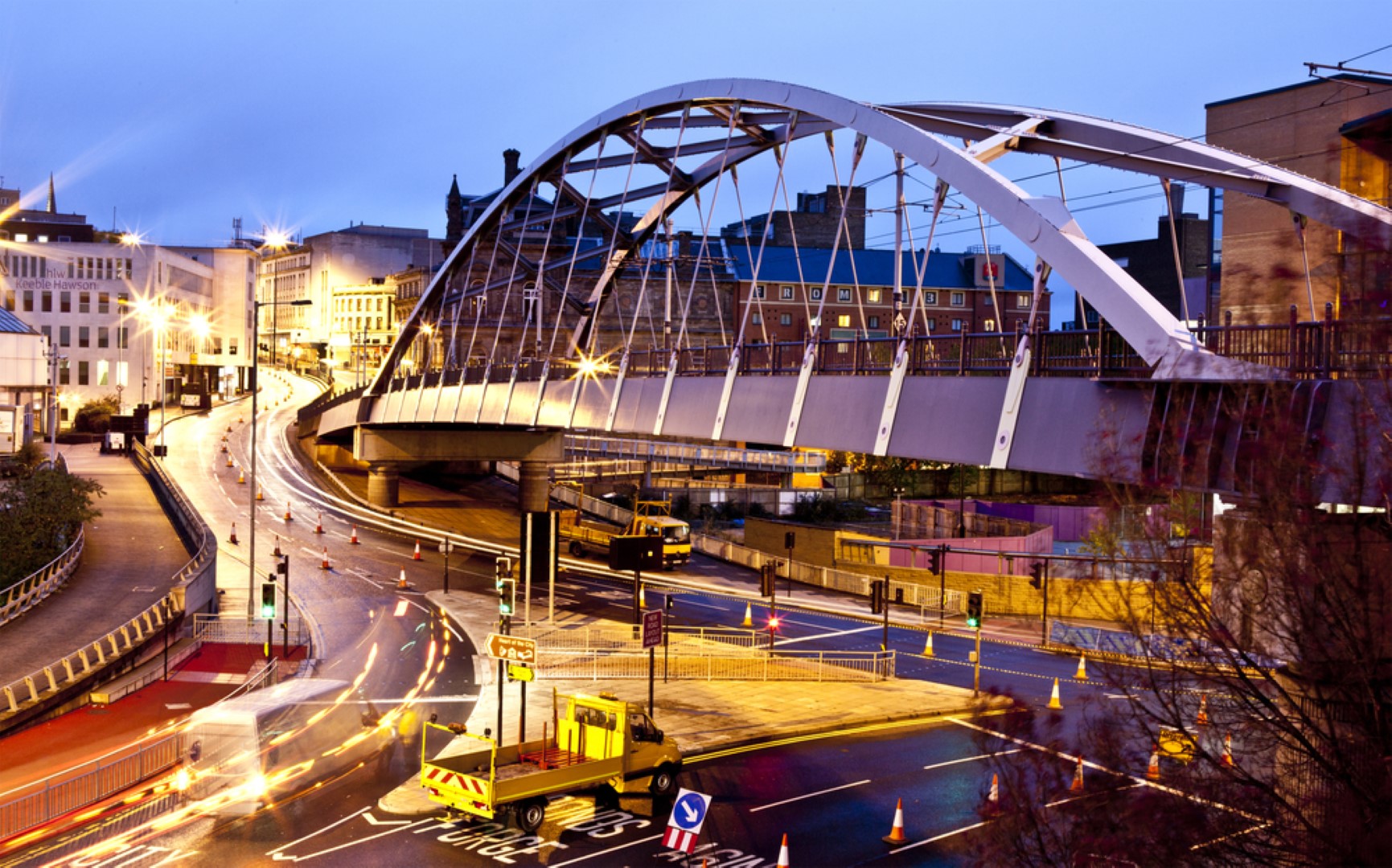 Sheffield, UK, is a city located in South Yorkshire. Its name is derived from the picturesque River Sheaf; it is running right through its centre before joining River Don. Sheffield’s population is about half a million (third largest in England), of which almost 10% are university students. Living in student housing in Sheffield is a unique experience as the city is both historic and modern. It is a very safe place to live with more than 250 parks and gardens making it one of the greenest cities in the UK. Summers in Sheffield are warm but could get cloudy. Winters can be tough, mostly windy and quite cold so you should be prepared with sufficient clothing. Most Student residences will have air conditioning and heating systems.

Sheffield is among the best student cities in the UK, hosting both UK/EU and international students. It is home to both the University of Sheffield and Sheffield Hallam University along with many other educational institutions, colleges, and language schools. Both universities are located in the centre of the city, making student life in Sheffield enjoyable. You can reach them on a daily basis on foot or via the many transport links available. The city reflects a blend of modernism with history, as it was almost completely redeveloped after the 1960s.

Sheffield has a wide collection of affordable student attractions that will make living in the city more enjoyable. You'll get to enjoy a very large selection of entertaining, cultural, and sporting activities along with endless supplies of restaurants and shopping complexes. Parks are the highlight of the city, including the stunning Sheffield Winter Park and Peak District National Park, among many others.

Sheffield hosts a major train station. Along with Sheffield airport, they allow transport around the UK or internationally to be quick, easy, and convenient. In addition, there are a number of major cities near Sheffield to visit. London is only a 2-hour train ride away. Manchester, Newcastle, Leeds, and Liverpool are all less than an hour away by train making day trips and a weekend travel hassle-free.

It is a 10-minute walk to the University of Sheffield and a 15-minute walk to Sheffield Hallam University. Sheffield station is located 16 minutes away on foot; it's the nearest one you'll find. There's a cinema nearby and a Tesco Express. There are also great parks to explore such as Edward Street Park and the Ponderosa, perfect for a serene walk or jog.

It is a 16-minute walk to Sheffield Hallam University and a mere 10-minute stroll to the University of Sheffield. Sheffield station is the nearest one to the property, 17 minutes walk away. Ponderosa Park is 13 minutes away on foot. There's a number of excellent transport links near the property and the city centre is within easy walking distance.

It is just a 5-minute walk to the University of Sheffield and Sheffield Hallam University. The train station is a few minutes walk away, as well as many local restaurants, cafes, and shops.

Vita Student Sheffield student residence in Sheffield is a 14-minute stroll to Sheffield Hallam University and a 16-minute walk to the University of Sheffield. Sheffield station is the nearest one, just 10 minutes away on foot. Peace Gardens and Leopold Square are within an easy walking distance from the property, with many transport options close by. You'll be living in Sheffield's shopping district, so get ready for those weekend shopping sprees!

It is a 6-minute walk to Sheffield Hallam University and an 11-minute bus ride to Sheffield University. Sheffield bus station is a short walk away connecting you with all areas of the city.