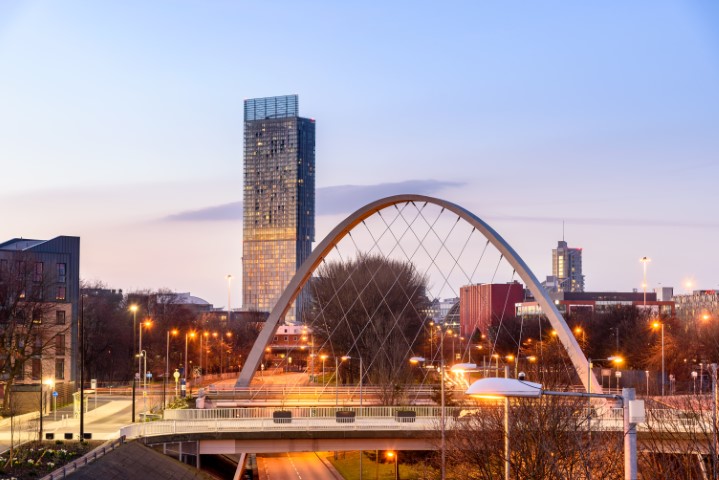 There is no doubt that Manchester is among the most popular student destinations worldwide. The student population in the city is one of the highest in Europe and the world, currently around 100,000 students. To cater to this huge number of students, the city offers a wide range of student residences ranging from private or shared student rooms.

How to Reach Manchester

Manchester is the second-largest city in the UK after the capital. The city hosts a major train station and international airport with quick, easy, and convenient local and international flights. Students in Manchester have the benefit of reaching London via an easy 2-hour train ride.

What Manchester is famous for

Renowned for being the home of world-famous football teams Manchester United and Manchester City, among 6 others, students who love sports will particularly enjoy living in the city. Visiting the National Football Museum is a must for fans.

Manchester has a unique history that dates 2000 years back. The one thing that should be on top of every student’s list of things to do in Manchester is John Rylands Library, which is currently part of the University of Manchester. The epic library gives off a unique gothic Hogwarts-like vibe that should be seen first-hand. It is located a very short walk from Manchester Town Hall, which is another architectural gem in the city.

Furthermore, the vibrant city, which is known for celebrating many different cultures, has the best of both modern and ancient entertainment venues. It offers a great selection of restaurants, museums, art galleries, shops, entertainment venues, and so much more, making life in the city full of excitement. There are a lot of affordable student activities to fill your nights in Manchester, for sure.

As a university student, the city of Manchester offers everything you will need; from world-class education to the very high quality of life. If you would like to know more about other study destinations as well as the top cities in the UK, read our 6 Great Cities to Study in The UK blog.

It is located within a short distance from the Manchester Piccadilly train station, just a 17-minute walk to Manchester Metropolitan University and 20 minutes walk to reach the University of Manchester.  The property boasts a central location, which makes it near the best shops and recreational areas all around Manchester. There are various parks nearby to enjoy as well.

It is a 20-minute bus ride to the University of Manchester and a 25-minute ride to Manchester Metropolitan University. Ladybarn Ln bus stop is on your doorstep to reach all around Manchester easily.

It is located a short walk away from the University of Salford. Salford Shopping Centre is less than 10 minutes away from the building.

It is directly located at the University of Salford's campus, you will be at your lectures within 5 minutes. 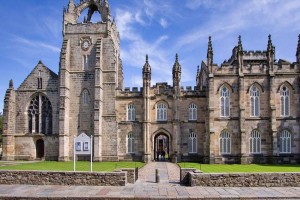 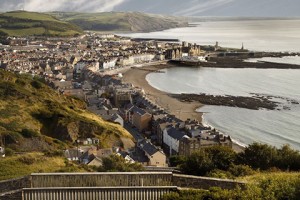 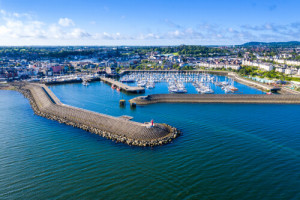 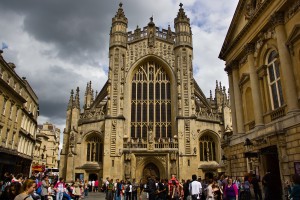 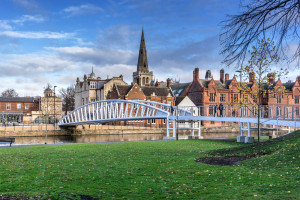 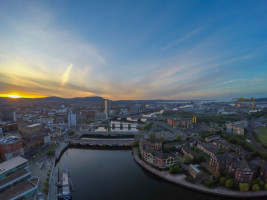 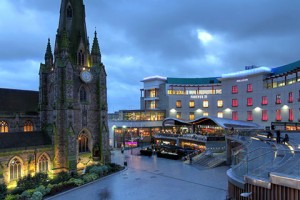 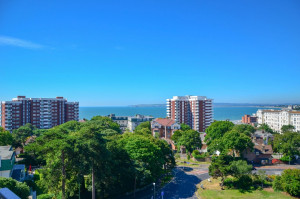 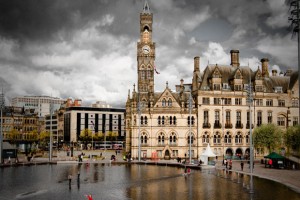 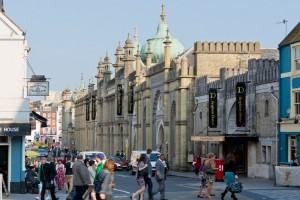